I WASN’T EVEN LOOKING FOR A NEW CAREER

I didn’t find Advance Team Partners on my own. I wasn’t even looking for a new career. At the time, I was a desk manager for a car dealership here in Louisville. I’d worked my way up through the car business since moving here in 2009. My income was climbing every year as I progressed in sales. Things were going well. I always knew the goal was to move up through the ranks, learn the entire business and one day reach the top. Finally, I got my first shot to step up into the Finance department. Soon after that I seized an opportunity to move up again and onto the desk. The whole move probably only spanned a year and a half. I’d been on the sales floor for 5 years and then suddenly I was a Desk Manager. The position, in my mind, was probably the sweetest spot to log some good experience and highlight my skills, product knowledge, and customer service. I had arrived at a major stepping stone in my career path. Not only that, the dealership I was working for was probably the most considerate of employee time and life outside of work. Our schedule was excellent for the car business and they were understanding of vacation and days off. Keep in mind that still means working every Saturday and not having a weekend off to speak of, plus a lot of late nights through the week. That brings me to one late weekday night. I was shutting the lights off at closing time and wouldn’t you know it, David (one of my sales guys) comes calling across the showroom, “Hey James I want you to meet some folks. This is Roger and his Daughter Madison. They came in to see that used Honda but we just sold it. I wanted to see if you had any ideas for something similar.” Now David did exactly what he’s supposed to do in that situation but also it was something that, after a long day, a manager, especially one ready to go home, is not all that excited about. In this case, despite being there until well after midnight, I’m very glad he did. I just met Roger Short, his daughter Madison, and was introduced to Advance Team Partners.

As we went through putting together a car deal with Madi, Roger and I began to talk about what he did. He told me about the opportunities at the Advance Team. While most of it sounded great there was one thing in particular for me that I wanted more than anything. There was only one thing missing for me and it sounded like he just offered it to me, that thing was TIME. Now I haven’t mentioned this yet, but my wife Laura and I had just recently welcomed to this world our first born, Audrey Claire. She, and any other future siblings will always be more important than anything else in our lives. They will be the reason we do everything, our ‘Why.’ Those of you reading this with families that are in or have ever been in the car business know, it’s terrible situation. The two have a hard time going hand in hand. I was terrified of missing every Saturday sporting event my kids would ever have. So, this guy Roger was casually telling me that I could easily make the same money, probably more (obviously, that’s great) and that not only would I have more time with my new baby girl but that I could also dictate how much. He seemed to be quite confident about it in fact and that was a little uncommon and got my attention. Yes, not only would I have the time but since I would be my own boss I could decide how much and when, double bonus. The pros were adding up in my mind, but, how could I? I just spent all these years getting to where I was. Well we finished up the car deal for Madison and Roger gave me his information and told me to give him a call if I wanted to hear more. After all, I had to think on something like a major career change with a 9 month old. Later that week I called Roger, that’s right I had to know more. Probably in all reality I had my mind made up that night but I had to hear more because it was looking like a no brainer. But I thought there might be a catch. After a several phone calls and a couple of interviews I decided this was legit. They were the real deal.

My life and my family’s situation has changed so dramatically since taking that leap. We now enjoy travelling for longer than a day during the Holiday’s to see relatives. I spend tons of time with Audrey daily. I still work late some days during the week but it’s worth it, and besides I’m usually at home now Friday through Sunday. We have the freedom to go anywhere and plan activities on any weekend at any time. As promised my income has grown, and it has unlimited potential to grow. The organization itself is unlike anything I’ve ever experienced or been a part of. The entire group is made up of the most genuine, helpful, caring, and loving people you could imagine. In fact, you could only equate it to family and that’s what we are. When my wife first met everyone and their families at one of our events she was in pure disbelief. “Everyone you work with are the nicest people I think I’ve ever met.” That is a quote, I promise you. We are a community that stays connected daily and weekly across the country to help and encourage each other, to promote success not only in our own lives and careers but in the lives and careers of those around us. This company will not allow one of its own to fail. Everyone here has a genuine interest in those they work with and the clients we serve daily. I couldn’t be more proud to be a part of this organization. We are Difference Makers. 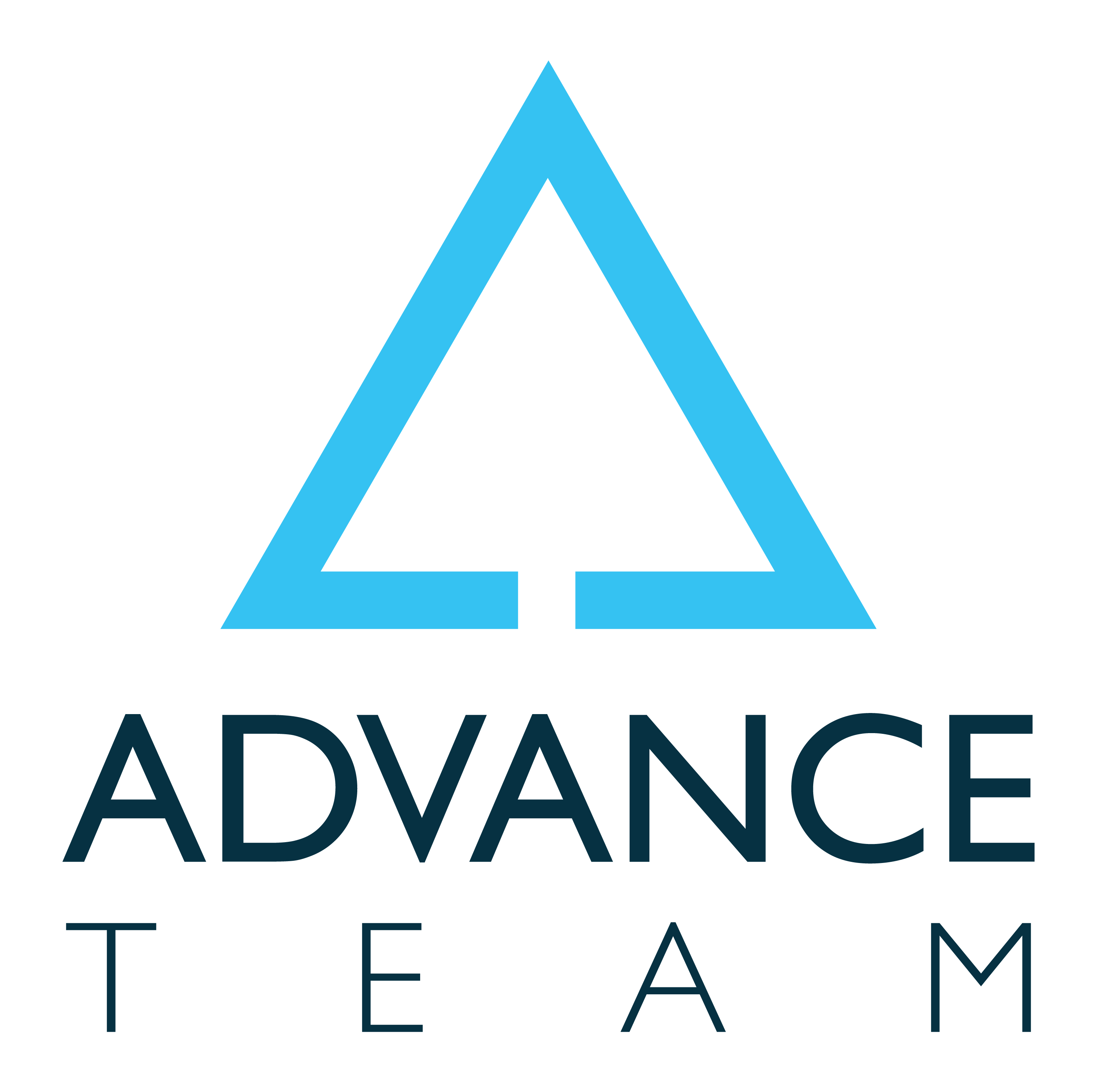 Have a question? Drop us a note and we'll get back to you as soon as we can! 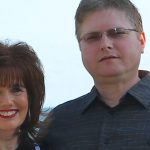 It has been over 4 years now, and this opportunity has totally changed our lives. 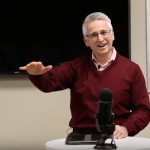 A Mission to Die for and a Community to Live in.